From SikhiWiki
(Redirected from Sikh's)
Jump to navigationJump to search

A Sikh is a follower of the religion called Sikhi, or, Sikhism, the fifth largest organised religion in the world. Sikhs are disciples of the ten Sikh Gurus, divine spiritual messengers who established the religion over the 15th to the 17th century. The sacred scripture Guru Granth Sahib, consisting of the revelations of the Sikh Gurus and several saints from Hindu and Muslim backgrounds, is now the perpetual spiritual guide for the Sikhs, accorded the same respect and service as a living Guru. 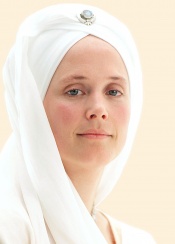 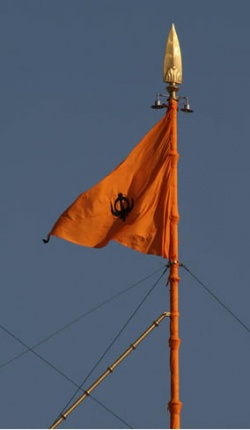 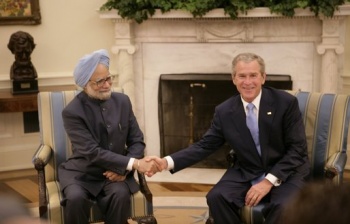