From SikhiWiki
(Redirected from Sachkhand Sahib)
Jump to navigationJump to search 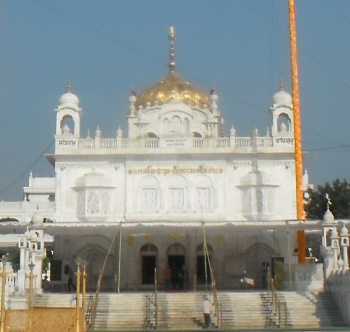 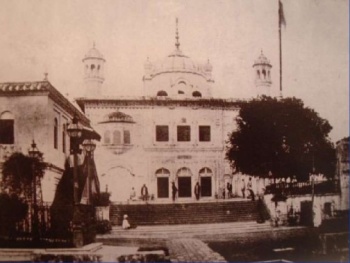 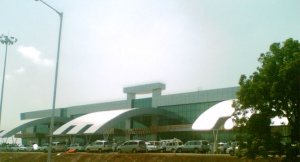 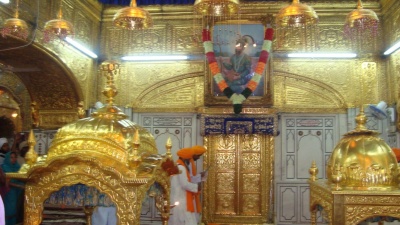 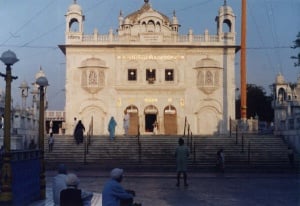 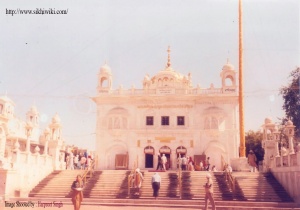