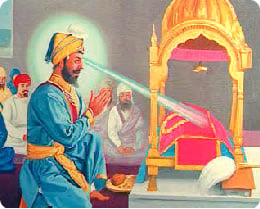 The tercentenary celebration of the Guruship of Sri Guru Granth Sahib is to be undertaken on a massive scale in October 2008 at Takhat Sachkhand Shri Hazur Abchalnagar Sahib in Nanded, Maharashtra, India. The historic town of Nanded is an important place in Sikhi because it is where in October 1708, Guru Gobind Singh ended the chain of human Guruship and endowed the spiritual throne to the Holy Granth. The town is also important as Takht Sri Hazur Sahib, one of the five temporal thrones or seats of authority is located here. This is where Guru Gobind Singh, the Tenth Teacher, is known to have meditated on the banks of river Godavari and where he spent his final days.

Many other Gurdwaras worldwide will also be celebrating this important milestone in Sikh history with their own special events and festivities. The main Sikh Gurdwara situated in Nanded where the tenth Guru handed over the Guruship to the Guru Granth Sahib is undergoing a huge rebuilding exercise to facilitate the large inflow of pilgrims for this rare, hugely important and once-in-a-lifetime occasion for the Sikhs and also for the whole of the world. Many new facilities are being created to cater for this unprecedented occasion.

This event is of great relevance to the worldwide Sikh Community and will involve the remembrance of the 300th years of consecration of Guru Granth Sahib as the final and perpetual Guru of Sikhs as ordained by Guru Gobind Singh in 1708. The event will also commemorate the 300th anniversary of the accession of Guru Gobind Singh to his heavenly abode. The Guru Granth Sahib is regarded as the guiding light for the Sikh. Many non-Sikhs also have tremendous respect for the teachings contained within the pages of this Holy Scripture. On this momentous occasion, both non-Sikhs and Sikhs alike will join hands in millions to honour the high principles of peace, equality, unity, forgiveness and the many other high and noble messages promoted by the Guru.

The main celebrations at Nanded will spread over 8 days and will be conducted in the month of October 2008. It is estimated that this event will attract 2,500,000 to 3,000,000 visitors from all over the world during the last three months of 2008. Many new facilities are being built and the State Government has great plans for this event.

It is true that there is a strong critical trait in Guru Granth Sahib but ultimately the scripture strives to synthesize differing voices into one. Guru Nanak travelled throughout much of the then known world coming into contact with the saints of many different traditions. He also met the people of different regions becoming acquainted with their internal problems and misunderstandings. The Names and attributes each used to worship, whether they were Arabian, Persian, Aryan or Dravidian, their ways of worship and the lives of these diverse people were known and understood by the Sikh Gurus. Even the so-called dregs of society came under the humanizing spell of the Gurus. The Gurus always preferred to be with the lowest of the low, thieves came to lead lives as men of respect, wealth did not grant any special recognition, the company of the poor and their humble food was often sought.

As the 11th and everlasting Guru of the Sikhs the Guru Granth Sahib has an unrelenting commitment to the oppressed and exploited. Civilization and multiple cultures are reconciled in the Guru Granth Sahib without sacrificing their critical spirit. It is not a proposal which leads to conflict and separation but to a grand concept of friendship, love and God's one world-community. 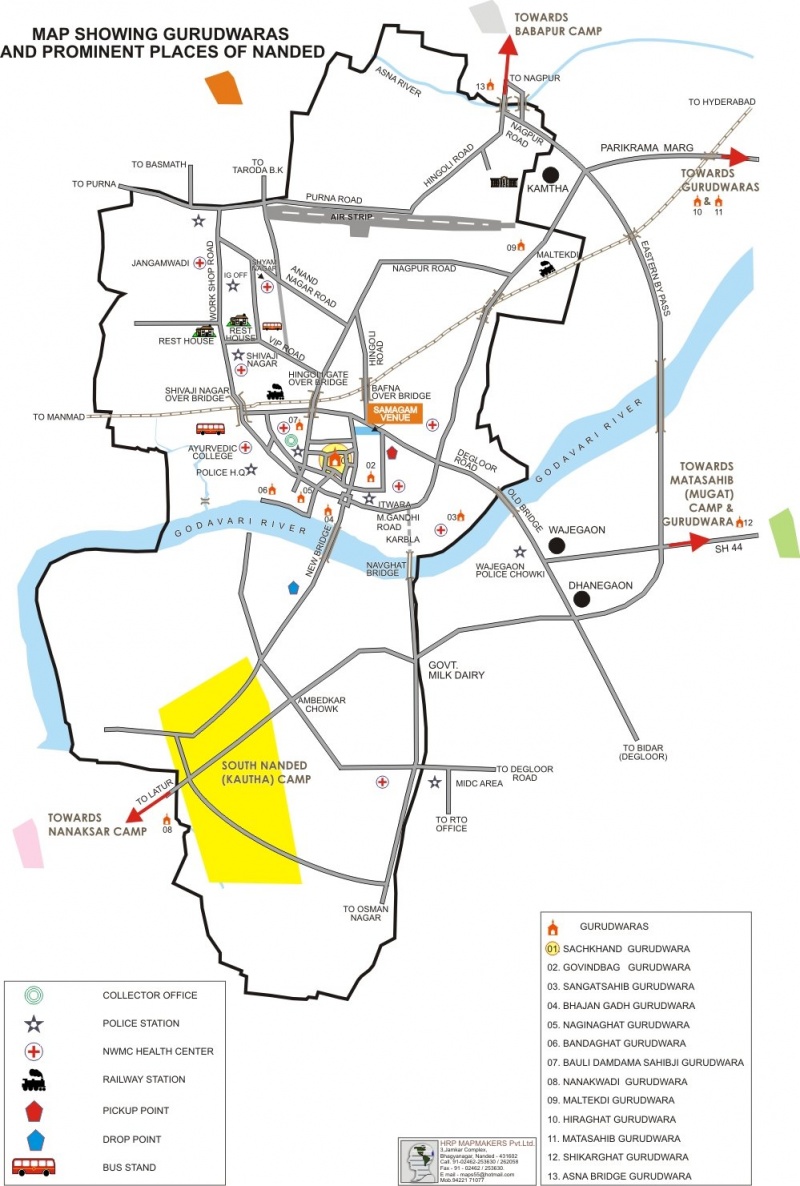