Caste or Caste systems are hereditary systems of social class in many parts of the world. This classification is based on social occupation, endogamy, social class, and social group.

Sikhism does not endorse caste based distinctions in society that lead to unequal opportunities for some people. In fact, Sikhism completely rejects class or race based distinctions between humans, that leads us to make an inequitable society. Such distinctions have surfaced only due to ill interests of certain section of people, who, on the pretext of making a society more manageable through these classifications, eventually paved the way to an unequal grouping within the human race. 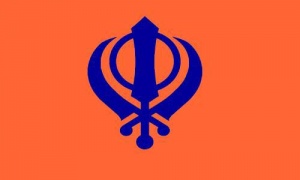 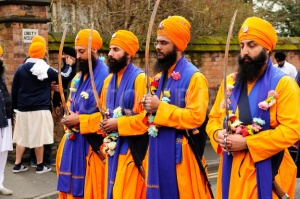 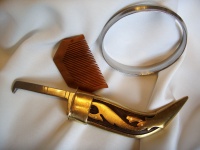 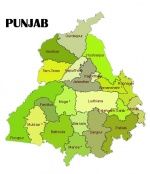 As per Caste System described in Manu Smriti, Shudra are considered as lowest caste and untouchable. The post-Vedic texts, particularly Manusmriti mentions outcastes and suggests that they be ostracized. They are:

This system was forced on people by various Rigid Hindu Kings; who seek advice of Orthodox Brahmins; whom they respect the most and appointed as ministers. This lead to Exploitation of Weak, Disunity and Division of Loyalities, Foreign Domination, No Healthy exchange of knowledge and ideas, Untouchability and Low Self esteem.

The people who want to take benefit from Religion were taken away from Spiritual Knowledge. This is considered as biggest Sin in Gurmat and such person is called In compassionate. Sikh Bhagats started preaching against this mentality and proved that Religion have no relation with Jati. Thereafter Sikh Gurus preached equality to all.

The attack on Caste System was initiated by Sikh Bhagats including Kabir, Namdev, Ravidas, Dhanna, Sain who belong to low caste, as per Hindu Society.

The high priests had discussions with Bhagats on various aspects of Spirituality and found them far better and bow down to them. Bhagats wrote down the Hymns in praise of lord and against all corrupt practices in religion.

Guru Gobind Singh established Khalsa on will of Supreme. The 5 person are chosen to lead the Sikh Community; who will take all decisions related to Sikh and will protect Gurmat from any foreign intrusion. All 5 were belong to different caste, were given Pahul in Single utensil and named as Khalsa. There is no belief of Caste System in Khalsa. Every one is open for attaining Spiritual Knowledge.