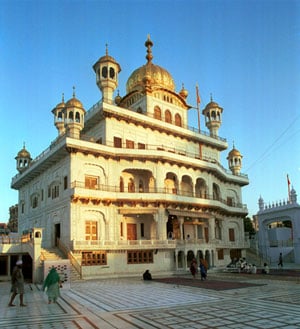 The Sri Akal Takhat is an impressive building that sits directly in front of the causeway leading to the Golden Temple in Amritsar, Punjab, India. The Sri Akal Takhat was founded by Sri Guru Hargobind Ji on June 15, 1606 (now celebrated on 2 July) and was established as the place from which the spiritual and temporal concerns of the Sikh community could be acted upon.

It stood as a symbol of political bulwark against the Mughal Emperors in the 17th and 18th century. Various attacks on the Sri Akal Takhat and Sri Harimandir Sahib have been led in past by Ahmed Shah Abdali and Massa Rangar in the 18 century. On June 4, 1984, the Indian Army did more than just damage to the outer facade of the Sri Akal Takhat. They destroyed the sancitity of the Sri Akal Takht with tanks and reduced it to rubble, while attempting to take out Baba Jarnail Singh Bindrenwala & men in a controversial military operation known as Operation Bluestar. 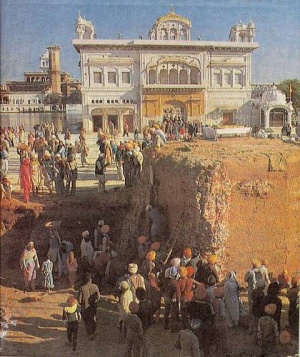 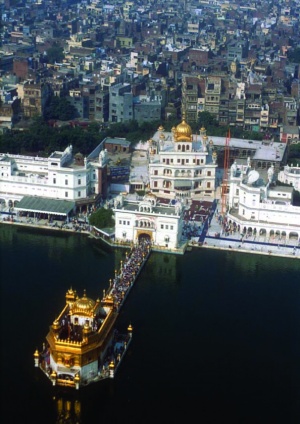 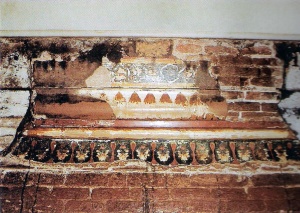 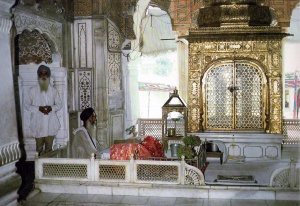 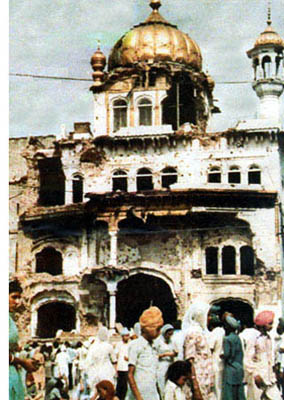 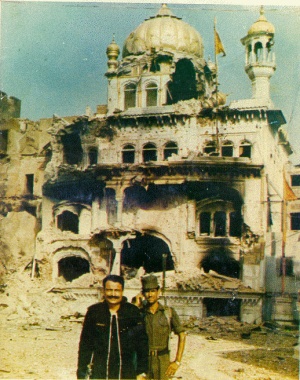