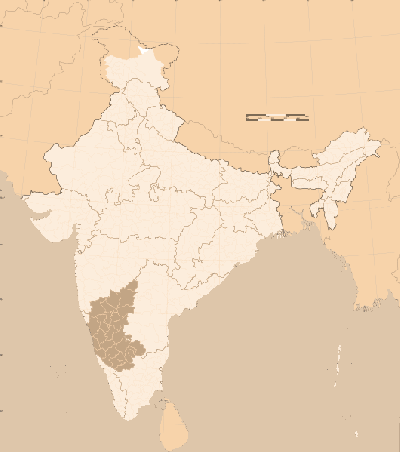 Map of India showing the southern state of Karnataka

VIDURA (BIDAR), BIDAR (17° 55'N, 77° 32'E) is a district town in Karnataka. It is 110 km north-west of Hyderabad, 40 km north-east of Gulbarga and is a railway station on the Vikarabad- Parlivaijnath section of the South Central Railway. It is also connected by road with Nanded.

This Gurdwara honours the memory of Guru Nanak. At the time of Guru Nanak's visit, Bidar was the capital of the Bahmani kingdom. Since the establishment in the town of the great Madarsa by Mahmud Gawari in 1471-72, it had been a famous centre of Arabic learning in the Deccan. Guru Nanak stayed next to a monastery of Muslim ascetics on the outskirts of the town. These faqirs and their head, Pir Jalal-ud-Din, attracted by the holy Gurbani being sung to the accompaniment of Mardana's rebeck, came and made obeisance to the Guru. The monastery was built on a rock in an undulating barren tract, without any water in the vicinity. Tradition says that, at the supplication of Jalal-ud-Din, Guru Nanak lifted a stone and from underneath it a fountain of clear sweet water gushed forth. The spring, called "Amrit Kund", the "Pool of Nectar", is still in existence. The place came to be known as Nanak Jhira and was looked after by Muslim priests. Mai (mother) Bhago, who had gone to the Deccan following Guru Gobind Singh used to visit it frequently during her stay at Jinvara. But it gained prominence as a place of pilgrimage after the control passed to the Sikhs in 1948, confirmed by a judicial verdict in 1950. The construction of the Gurdwara was commenced under a managing committee, headed by Sardar Bishan Singh of Hyderabad. The main building, called Sri Harimandir Sahib, was completed in 1966, and the Guru Granth Sahib was installed in it on the occasion of Hola Mohalla festival. Several other buildings, including the 101-room Guru Nanak Bishram Ghar (residential block for pilgrims), Guru Nanak Hospital, a museum, langar and a bathing tank have since been added.

The central building, a three storeyed structure, is a handsome model of the mixture of modern and medieval styles of architecture. The ground floor, consisting of several rooms occupying a plinth area of about 50 metre square, serves as a basement for the main divan hall on the first floor. The hall consists of several rectangular projections in symmetrical order around a 10 metre square sanctum. The roof of a large refectory, constructed adjacent to the main building, is on level with the divan hall and provides additional space for larger gatherings on festivals and other special occasions. The original spring, Amrit Kund, is now a canopied square shaped pool. It supplies water to the bathing tank, 50 metres away. The Gurdwara is managed by a committee which includes members from Bidar as well as from other towns in the South, such as Hyderabad, Warangal and Bombay. Gurbani recital and kirtan are held morning and evening, and all major anniversaries are celebrated, the most prominent of them being the birthday of Guru Nanak and Hola Mohalla. The Gurdwara also runs a college for training engineers and a charity hospital and a primary school, named after Guru Nanak. Offerings and donations are the only source of income. 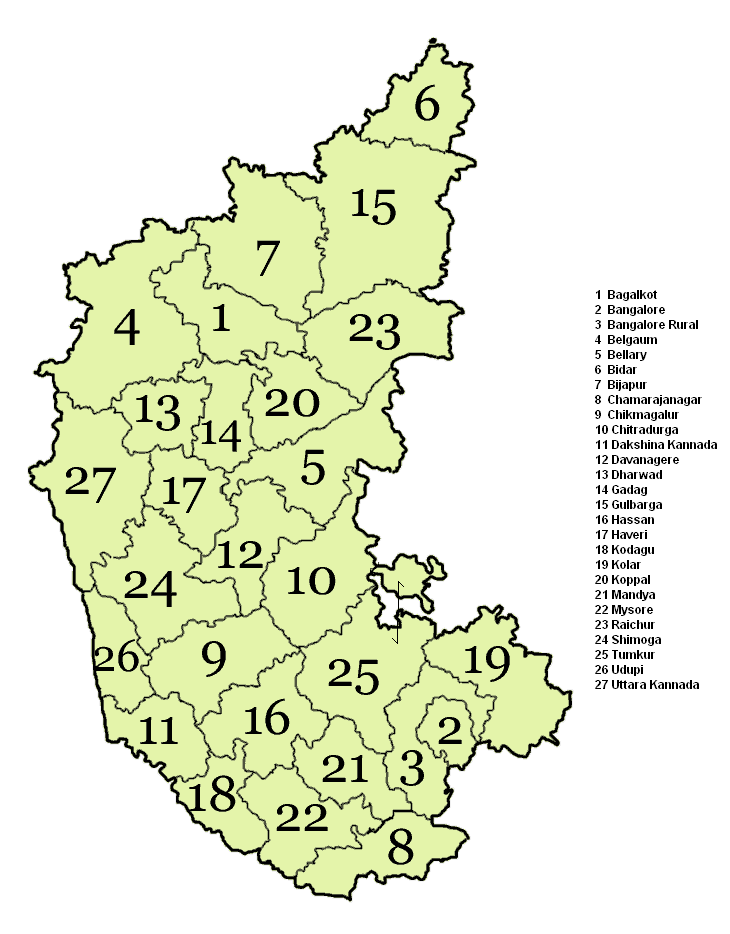