Popularly known as the Samadh Gurdwara this Gurdwara is built in the memory of Maharani Chand Kaur, the wife of Maharaja Kharak Singh, elder son of Maharaja Ranjit Singh. There was a Samadh of the Maharani until the year 2002 with a small Gurdwara, but now with the consent of the Sikh Sangat the samadh has been demolished and and a Big Gurdwara building along with a Yatri Niwas has been constructed.

This place is in the heart of Jammu City near Jewel Chowk below the Gumat area. Near this Gurdwara Sahib there is a section of the city called Chand Nagar famous for Lodges and Hotels.

A Khalsa School and B Ed College is running in the premises of the comlex. The B ED College is named Maharani Chand Khalsa College, Jammu is the First and oldest educational private Institute of J&K state. A Khalsa Hostel for Sikh Students is also maintained by the management.

Having a large space the main Gurpurabs are celebrated here throughout the Year by Big Diwans.

The Sikh Sangat from the whole of Jammu District throng here on these Diwans. 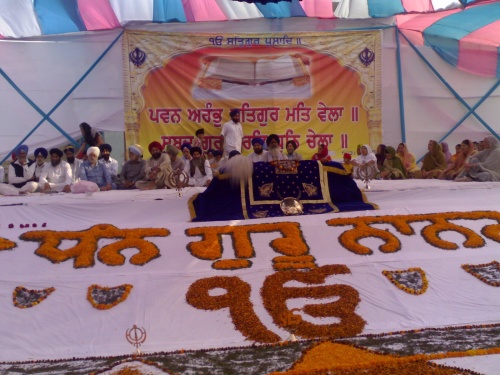 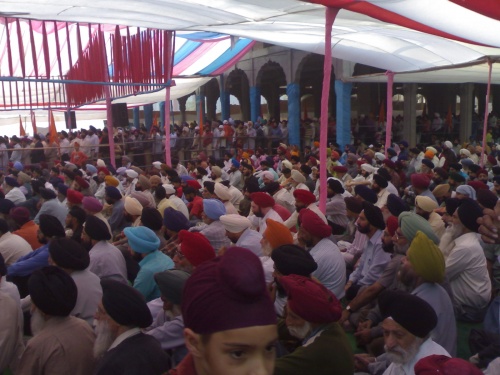 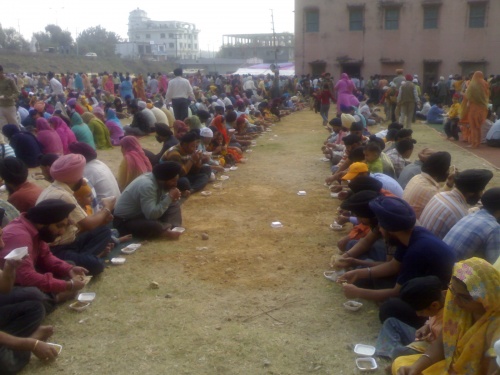