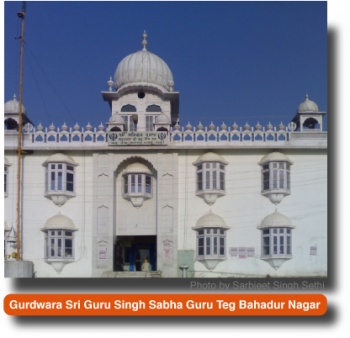 The beautiful building of Gurdwara Sahib is situated at the out skirts of Jammu City at the Bypass Road.

At the back side of the Gurdwara Sahib their is a Sikh colony where mostly the Sikhs displaced from the Kashmir valley have been settled. The colony is called Guru Teg Bahadur Nagar. 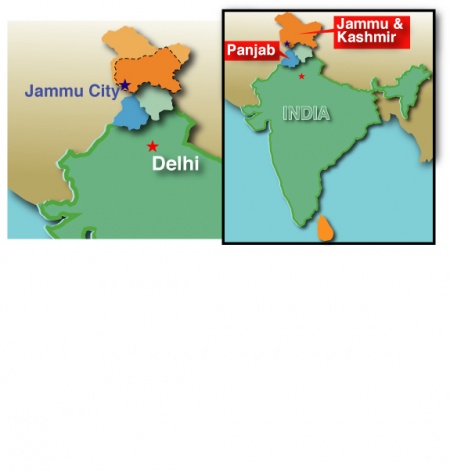