Gurdwara Sri Guru Gobind Singh Ghat or Kangan Ghat situated on the bank of river Ganga is hardly 200 yards from Harimandir Saheb. It is also popular as Kangan Ghat where Gobind Rai had thrown his gold bangle. On the same bank Gobind Rai had blessed mental peace to Pandit Shiv Dutt, a devotee of Sri Ram Chandra.

Here the child Gobind used to play with his playmates on the bank of the Ganges. Ghat means a place on the bank, usually paved, for bathing, drawing water or for landing or harboring boats. This ghat about one furlong from Takht Sahib is marked by a gateway over which this Gurdwara is situated in a single room. The river has, however, receded since away to the north. 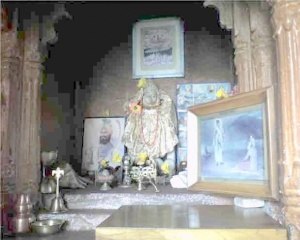 Baal Gobind Rai with his astonishing feats had left such marks in Patna which can never be erased and forgotten. Gobind Ghat Gurudwara is also one of the memory of these unforgettable astonishing feats. In childhood Guru Ji with his friends used to make two parties of soldiers and had artificial fight with each other and trained them to overcome their enemies and to win the forts. The winner party was also honored with the gifts. 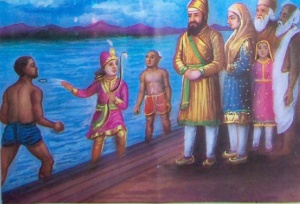 On the Gobind Ghat Pandit Shivdat found a path to lead a peaceful life with blessings of Guru Gobind Singh Ji. He directed people not to worship Idols but devote to only one God. Throwing Kangan in the Ganga he asked people to give up maaya. 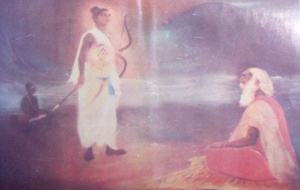 At present there is a small Gurudwara but according to the new scheme, more land has been alloted to the Takhat Patna Sahib Committee adjoining to the present structure of Kangan Ghat. According to this scheme old structure of Gurudwara is to be rebuilt as per the architecture of Paonta Sahib. 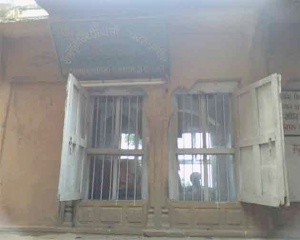 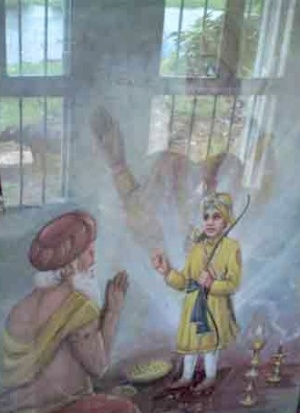 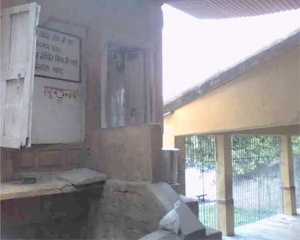