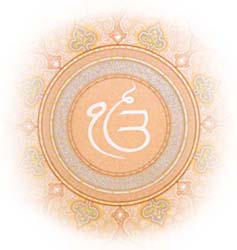 Reply [[Hari Singh :
This is completely untrue as you know. All the active users on SikhiWiki are not part of 3HO and we have been editing and adding to SikhiWiki for a long time and in my case for many years. The statement is a lie!. So please stop these rumours and tell everyone that this is an independent site which is here to spread the true message of the Gurus. We accepts and we will help all other Sikhi sites and organisations so that the name of Sikhi can be spread far and wide.