Se-young IS the holiest person in Markville S. S

Se -young is the only Guru!! Worship Se-Young 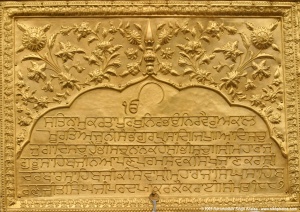